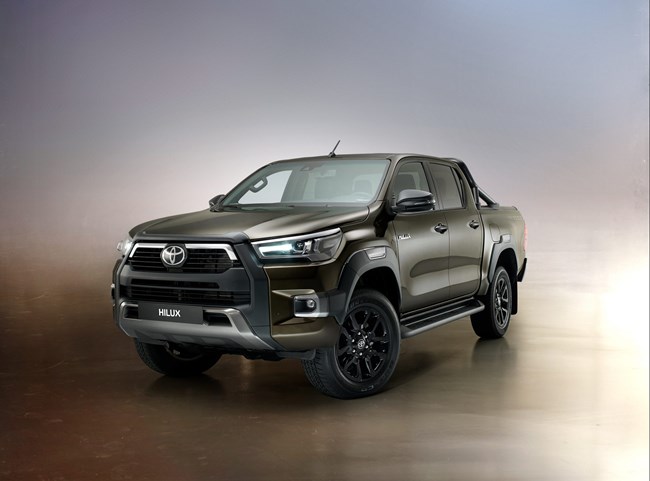 Toyota has confirmed fuel economy and CO2 emissions figures for the new, more powerful engine it has added to its Hilux pick-up range.

The 2.8-litre, 204hp diesel engine is available as standard with the range-topping Invincible X trim, and as an option with Invincible trim.

The new engine comes with either manual or automatic transmission.

The new engine has arrived as part of a general model facelift, and sits in the range alongside the existing 150hp, 2.4-litre diesel engine.

The revised Hilux is available to order now, with the first deliveries expected in late November.