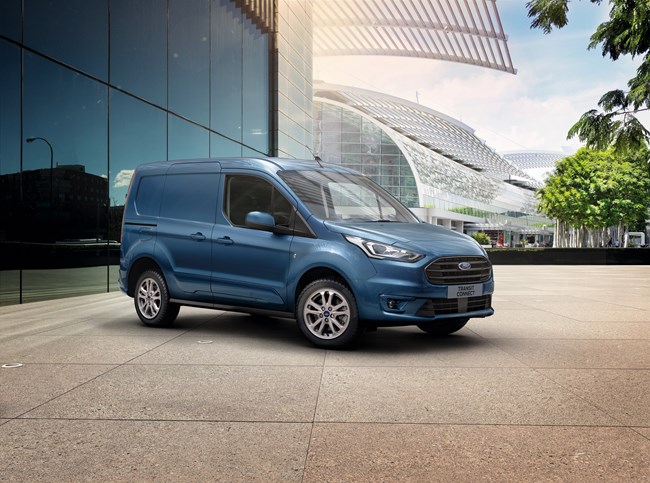 Ford has announced that its Transit Connect van is being made available with an increased payload.

The new figure, on models with a 2,501 gross vehicle mass, is up to 982kg – an increase of 79kg over previous versions, which Ford says has been achieved by removing the dual passenger seat option (still available on lighter versions), as well as optimising wheel and tyre configurations.

Other changes to the Transit Connect include new, low rolling resistance tyres, which Ford says improves fuel efficiency – combined economy is 55.3mpg on the WLTP cycle.

Ford has also approved hydrotreated vegetable oil fuel for use with all variants of the Transit Connect’s 1.5-litre EcoBlue diesel engine.

The updated Transit Connect will arrive at dealers from mid-November.