IMAGE OF THE MONTH: Cyber Attack 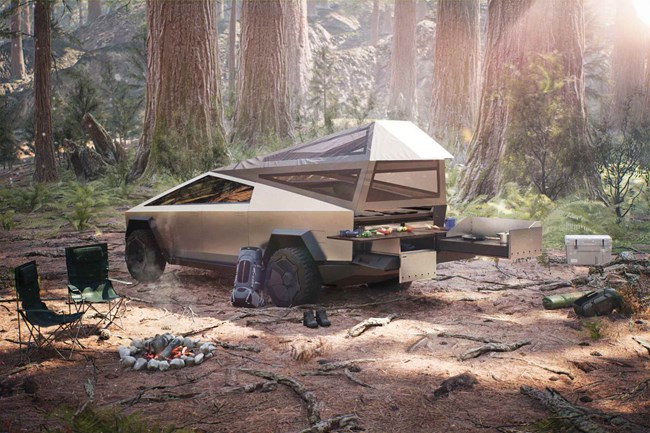 All did not go to plan for electric vehicle pioneer Tesla when it unveiled its debut pick-up truck, the Cybertruck, in California.

When attempting to highlight the toughness of the truck’s windows it managed to smash them in a demonstration, causing Tesla boss Elon Musk to joke there was “room for improvement”, according to the BBC.

The manufacturer believes the pick-up market represents an opportunity as battery tech improves, enabling the vehicles to carry heavy loads over long distances.

Tesla says the Cybertruck, which is set to go into production in 2021, will have a range of at least 500 miles, a payload of more than 1.5t and a towing capacity of 635kg. It will be able to seat up to six adults.