LCV sales slip back in February 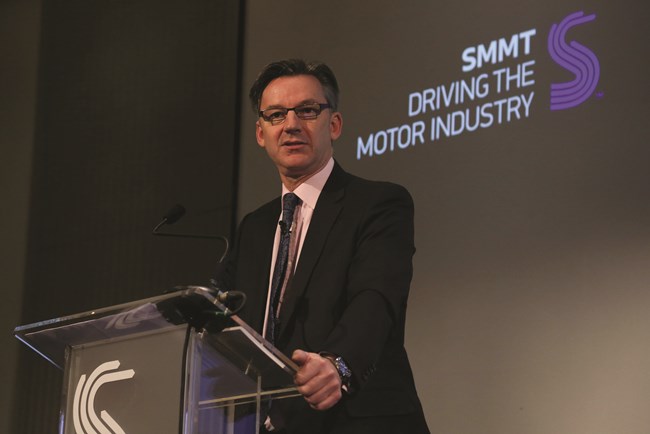 Sales of new LCVs last month were down 2% year-on-year to 14,103 units following two months of growth, according to the Society of Motor Manufacturers and Traders (SMMT).

February is usually a weaker month as operators wait for the year’s first set of new number plates to be introduced in March but sales dipped behind the total reached in February 2019.

Thanks to a strong January, however, the market remained 2.8% ahead of last year’s when looking at year-to-date figures. Pick-up registrations were still down 9.8% compared to last year, however.

The Ford Transit and Transit Custom were the top two sellers in February and over the first two months of 2020 with the Mercedes Sprinter a relatively close third last month. In the year to the end of February, the Vauxhall Vivaro took third place.

Mike Hawes, SMMT chief executive, said: “It is important to remember that February is usually a quiet month ahead of the March plate-change. However, the dip in registrations is concerning at a time when fleet renewal is more important than ever.

"The upcoming Budget is an opportunity for government to bolster confidence in the market with supportive fiscal measures to encourage operators to invest in their fleets, because getting more of the latest, cleanest models onto our roads is good for business and the environment.”