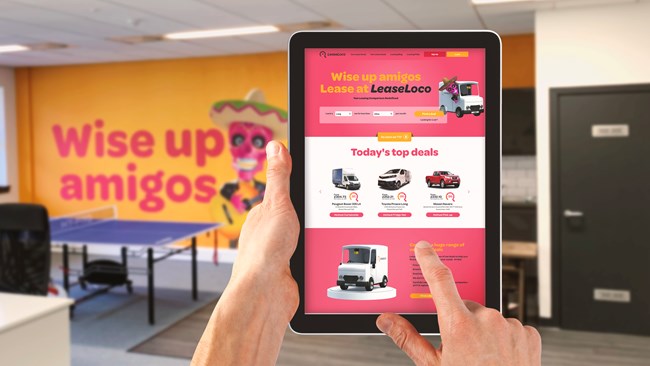 The site, which launched initially for cars in July last year, says it can help users easily understand the value of deals on offer, using an algorithm to allocate a score out of 100 based on a database of more than 500 million prices.

It also tracks historical pricing of lease deals, allowing them to be adapted in real time.

With its car provision, LeaseLoco now has more than one million searches per month on its platform.

LeaseLoco CEO and founder John Wilmot said: “Simplicity of user experience is critical to all LeaseLoco products, and vans are no different.

“With this addition, we are reducing more than 30 different data classifications down to 10, providing an easier way to specify features, options, payloads, and more, in ways the market hasn’t been offered before.”