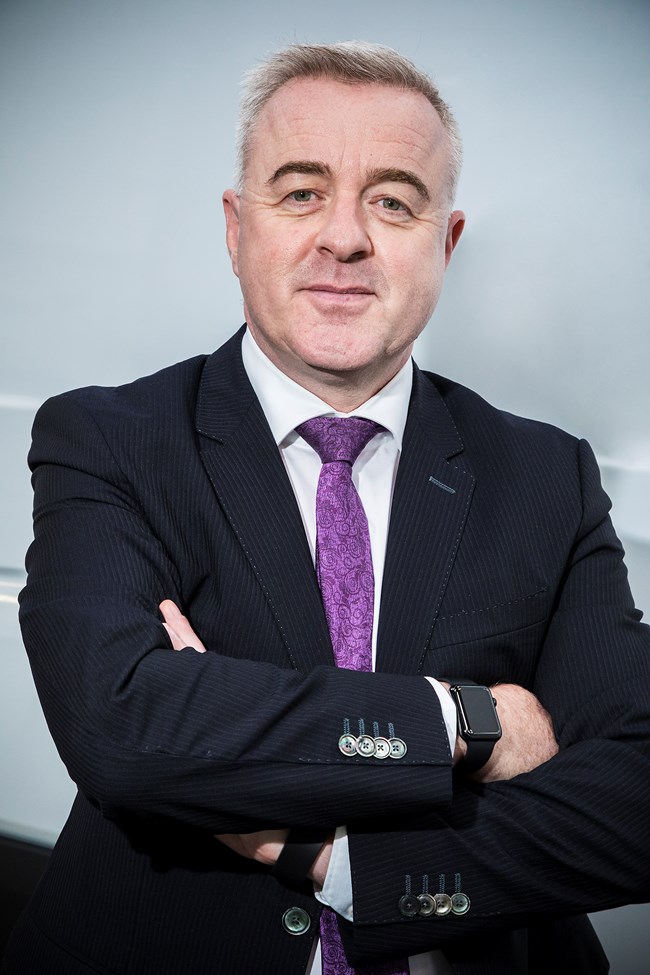 Mercedes-Benz Vans UK has announced that managing director Steve Bridge will be leaving the business at the end of January 2021.

Bridge – a member of the What Van? Hall of Fame – has been with the brand for 20 years, having started as regional sales manager in May 2000, and quickly progressed to become national fleet sales manager.

Three-and-a-half years later he became sales and marketing director, effectively responsible for the Mercedes-Benz van business unit in the UK.

He has also overseen the introduction of new models, including electric vans, and piloted many international projects for Mercedes-Benz HQ in Germany.

After leaving Mercedes-Benz, Bridge will be taking over as managing director of eStar Truck & Van, the newest Mercedes-Benz commercial vehicle dealer, based in the North West and North Wales.

Mercedes-Benz Vans UK says his successor will be announced in due course.