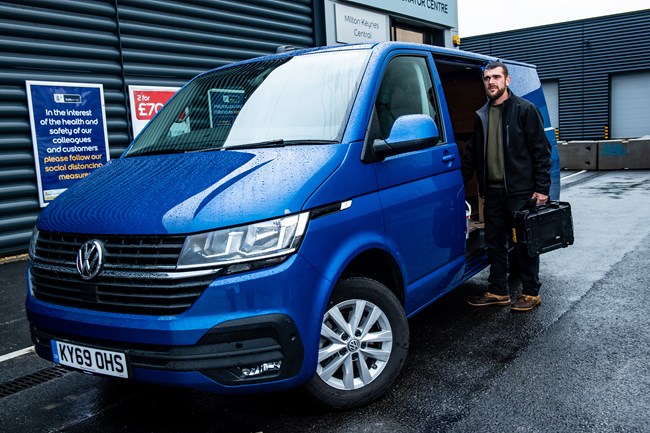 Pricing up quotes that never lead to work and doing free favours for friends and family cost UK van drivers £14.9 billion a year, according to research by Volkswagen Commercial Vehicles.

It says van drivers on average do a total of 45 days per year, or seven hours per week, working for free – equivalent to £4,300 a year per driver.

VW says it has therefore declared 27 October as ‘Mates’ Rates Date’, marking how the number of working days left in the year means the average driver is effectively now working for free.

Tradespeople in London and Northern Ireland are worst affected, carrying out 10 hour and eight hours of free work per week respectively, while in the south west of England the total is less than four hours.

“When you add up the amount of time spent pricing up jobs that never come to be, or pulling favours, van drivers are losing out on hours every week without pay – and that’s why we’ve created ‘Mates’ Rates Date’.”