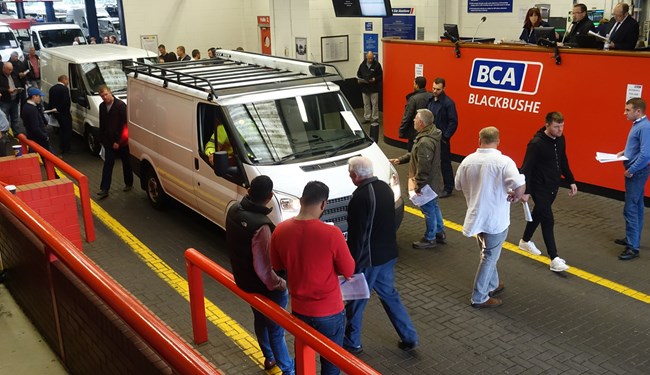 Part-exchange values averaged £4,788 in January 2020, an increase of £222 (4.9%) compared to the previous month, and another new record value for BCA. Year-on-year, values improved by £34, with similar average age and mileage.

The only category that saw values fall compared to December was nearly-new vans, which were sold for an average of £17,357, a drop of just £60 but still an increase of  £149 compared to January last year.

BCA COO for UK remarketing Stuart Pearson commented, “The year got off to a flying start with outstanding engagement across all LCV events with confident bidding from both physical and digital bidders.”