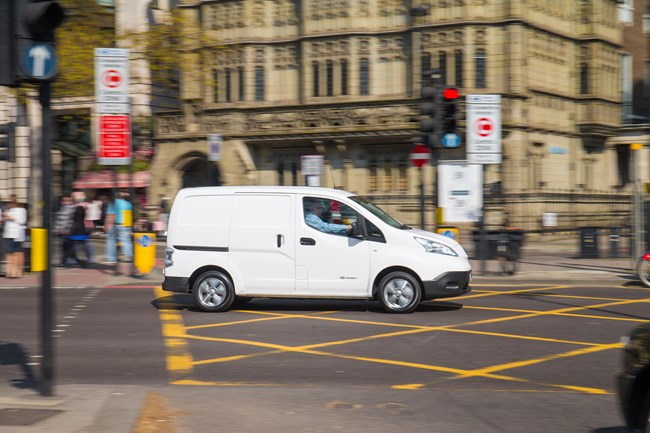 London is an accident hotspot for fleet drivers

Tuesdays and Fridays are the most dangerous days on the road for drivers of fleet vehicles, accounting for a third of accidents, according to research by ITS Telematics, which also recorded a spike in incidents on Monday mornings.

ITS found that throughout the week, rush hours were the most dangerous times to drive, with accidents being recorded at their highest from 6am to 9am and 4pm to 7pm, Monday to Friday, covering the periods just outside of traditional working hours.

Using black box data collated from “thousands of vehicles” across the country throughout 2019, ITS concluded a pool of 1,000 vehicles would suffer at least one serious traffic accident every fortnight.

With its busy roads and slow-moving traffic, London recorded the most accidents and two other major conurbations, Birmingham and Manchester, were also high on the list. More surprisingly Chigwell and Woodmansterne completed the top five. ITS said these locations experience a high volume of traffic commuting in and out of London.

The research highlighted that 88% of accidents took place while vehicles were travelling at less than 30mph, with half occurring in 30mph speed limit zones. Just 5% of accidents happened in 70mph zones.

ITS claimed its AI-based telematics platform could help determine the exact cause and force of road traffic incidents and said its instant crash detection and reporting capabilities could provide details of the force, speed, location and angle of impact.