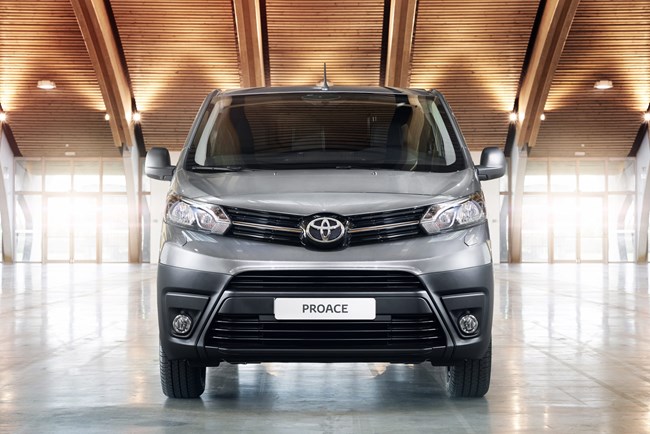 The most prominent new standard feature is the Smart Cargo loading system, which features a load-through opening in the front bulkhead and a lift-folding function in the front passenger seat, allowing long items that would not previously have fitted in the load bay alone to be partially accommodated in the cabin.

Toyota says this increases the Proace’s maximum loading length by 1,162mm, and increases the van’s overall load volume by half a cubic metre.

The system also comes with an arm rest for the driver and passenger, adjustable lumbar support on the driver’s seat and a fold-out backrest section in the centre passenger seat which can be used as a desktop.

The changes take effect for the 2021 model year. The updated Proace range will go on sale from mid-September, with the first deliveries in October.