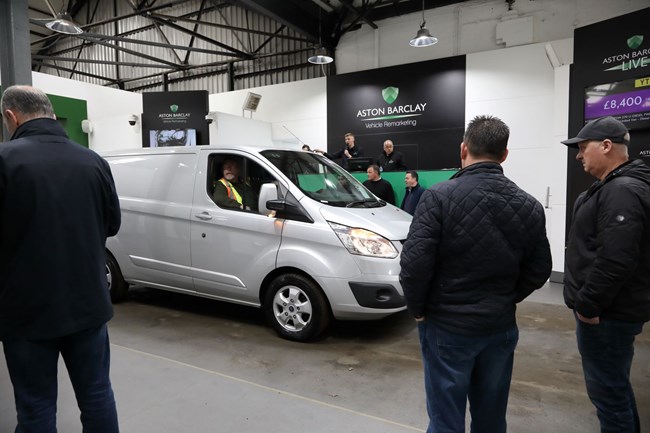 The average price of used vans sold during February fell by 11.1% to £7,348, according to auction firm Aston Barclay.

It has blamed the fall on an increase in the average mileage of vehicles sold, which rose from 92,000 miles in January to 104,000 miles in February, while their average age remained at 61 months.

Aston Barclay said a large percentage of the vans sold during February were higher mileage stock that leasing companies had been holding back, while others were extended contract vehicles that reached auction as their new 21-plate replacements were delivered.

Aston Barclay national LCV manager Geoff Flood said: “It was an odd month as it was the first price fall since Q3 2019, but demand for any age, make or model of van remained very strong.

As for double-cab pick-up trucks, prices for these were up by 6.9% in February on the back of a major fall in age and mileage by four months and 9,500 miles, to 62 months and 56,000 miles, with levels of stock remaining low.

Flood said: “It’s a market which is losing some key models, but used demand is very strong simply because of the double-cab’s versatility of doubling up as a work tool in the week and as a family vehicle at weekends.”