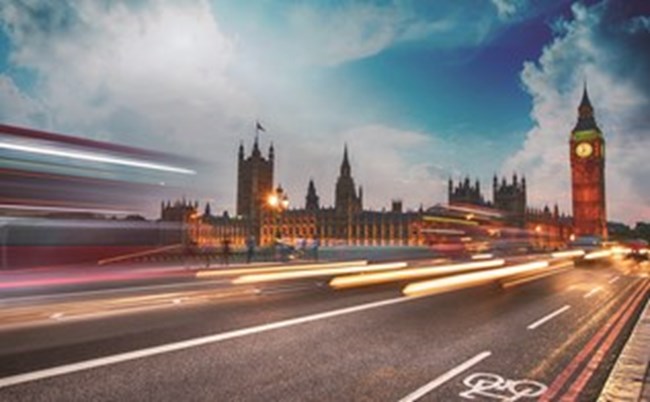 The UK Government has confirmed that fuel duty will be frozen again for the 2021-22 financial year.

Chancellor of the Exchequer Rishi Sunak announced the measure in today’s Budget, marking the 11th consecutive year in which fuel duty has been frozen.

The government says that future fuel duty rates will be considered in the context of the UK’s commitment to reach net-zero emissions by 2050.

Reacting to the announcement, Lex Autolease head of fleet consultancy Ashley Barnett said that now would not have been the right time for an increase, but added that a future rise should be expected.

He said: “An alternatively-fuelled future simply can’t happen overnight. The affordability of EVs is a key barrier towards mass adoption and for some people, an ICE vehicle remains their only option.

“As momentum continues to shift away from petrol and diesel, a future rise in the 10-year fuel duty freeze feels inevitable and will help fund investment in greener alternatives.”

Giving his reaction to the announcement, RAC head of policy Nicholas Lyes said: “Drivers will breathe a sigh of relieve that the Chancellor has decided not to ‘rock the fuel duty boat’.

“If the Chancellor had raised fuel duty, he could have risked choking any economic recovery as it would have led to increased costs for consumers and businesses.”