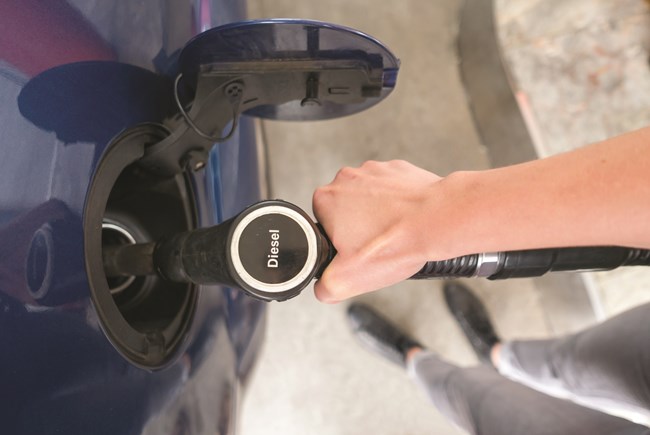 Another increase in UK fuel prices has seen the cost of diesel and petrol hit the highest level seen since 2014 and 2013 respectively, according to the RAC.

The motoring organisation said the average price of a litre of diesel in July hit 137.06p, a 2.7p increase.

As for petrol, which had already recorded an eight-year high in June, the price of a litre was up again by 3.4p to 135.13p – July was the ninth month in a row in which the cost of petrol rose.

RAC spokesman Simon Williams said: “Prices really are only going one way at the moment – and that’s not the way drivers want to see them going.

“Right now it’s hard to see what it will take for prices to start falling again. While we’re not past the pandemic by any means, demand for oil is likely to continue to increase as economic activity picks up again, and this is likely to have the effect of pushing up wholesale fuel prices, costs which retailers are bound to pass on at the pumps.

“Unless major oil producing nations decide a new strategy to increase output, we could very well see forecourt prices going even higher towards the end of the summer.”