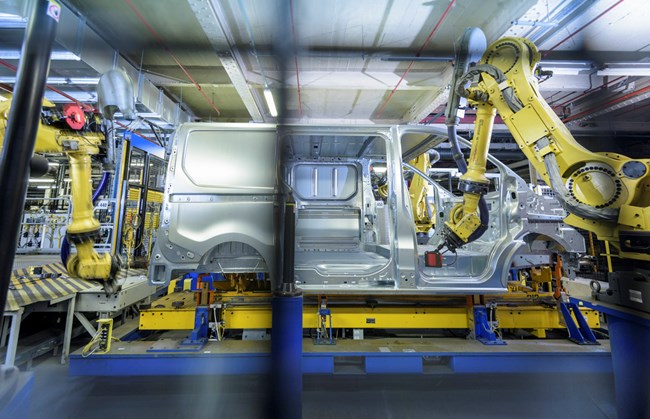 The UK new LCV market was down by 39.5% year-on-year in September, as vehicle supply issues started to hit the sector hard.

The major decline, according to figures published by the Society of Motor Manufacturers and Traders (SMMT), shows how a global shortage of semiconductors, a vital component in modern vehicle making, is now having a significant impact on LCVs, having already been affecting the new car market for several months.

Last month’s total of 31,535 LCV registrations was the lowest seen in September since 2009, and a 41.8% drop compared with the pre-pandemic five-year average.

For the year to date, overall market registrations remain up by 28.4% compared with 2020, however they are 5.9% below the pre-pandemic five-year average.

“Manufacturers are doing all they can to fulfil orders and, after a strong year so far, demand still remains high. With businesses continuing to renew their fleets, there is a greater choice than ever of new zero emission models coming to market, helping ensure the commercial vehicle sector plays its part in decarbonising road transport.”