Merger of PSA and FCA approved by shareholders 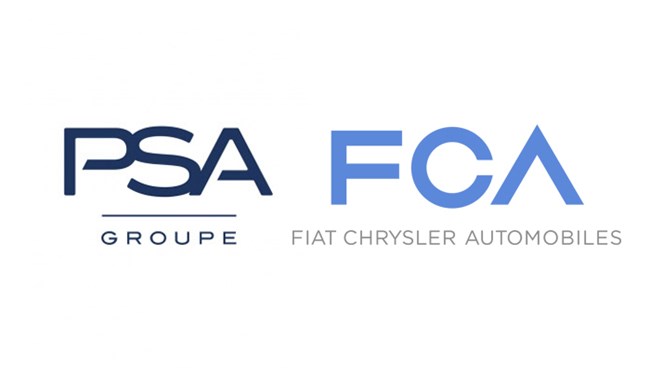 The merger between motor industry giants PSA Group and FCA is set to be completed later this month, after an overwhelming majority of the companies’ shareholders voted in favour.

PSA, which owns brands include Peugeot, Citroen, and Vauxhall, and FCA, which comprises brands including Fiat, first announced plans to merge in 2019.

More than 99% of their shareholders are now said to have backed the agreement, which will see the companies combined under the name Stellantis.

The merger is now set to be completed on 16 January. Shares in the new organisation will then begin trading in Paris and Milan on 18 January, and on the New York Stock Exchange on 19 January.

It was previously announced that PSA CEO and chairman Carlos Tavares will become CEO of the newly-combined company, while FCA chairman John Elkann will become its chairman.

The two groups already have a connection in the LCV industry, with the Fiat Professional Ducato, Citroen Relay, and Peugeot Boxer all produced at the same factory in Italy.