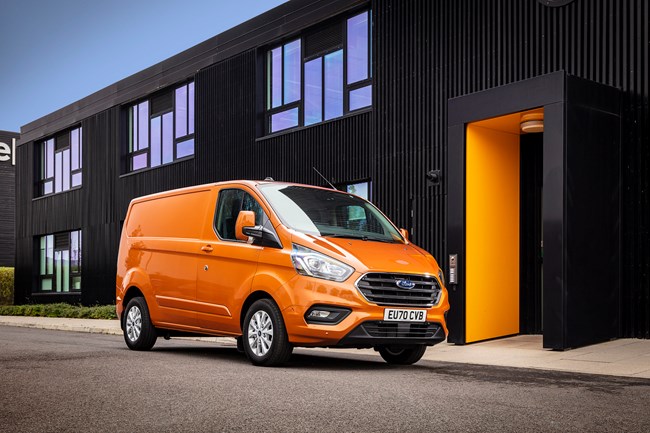 New vehicle supply problems affected LCV market growth in June, according to the Society of Motor Manufacturers and Traders (SMMT).

The SMMT blamed the shortfall on production issues caused by a global shortage of semiconductors, a crucial component in modern vehicles.

There was, however, better news from the overall figure for the first half of the year, which with 191,513 LCVs registered was up 1.8% compared with the average between 2015 and 2019, representing the third-best year since records began.

Pick-up truck registrations were up by 5.9% year-on-year to 3,858, and the niche 4x4 segment saw a major increase with registrations up by 185.4%, although this still only represented 508 new vehicles.

SMMT chief executive Mike Hawes said: “It’s good to see the van market continue to perform well, with pent up demand, online retail and the construction sectors all on the rise.

“Semiconductor supply issues have extended lead times, but business confidence is growing and fleets are embarking on decarbonisation programmes.

The Ford Transit Custom was again the UK’s best-selling van in June, with 4,015 registrations, and it also tops the list of the best-selling LCVs for the first half of 2021, with 26,978 registered.

Second place in both charts went to the Ford Transit, with 3,008 and 17,644 registrations respectively, and the Volkswagen Transporter was third on both counts, with 2,677 and 12,586 registrations.