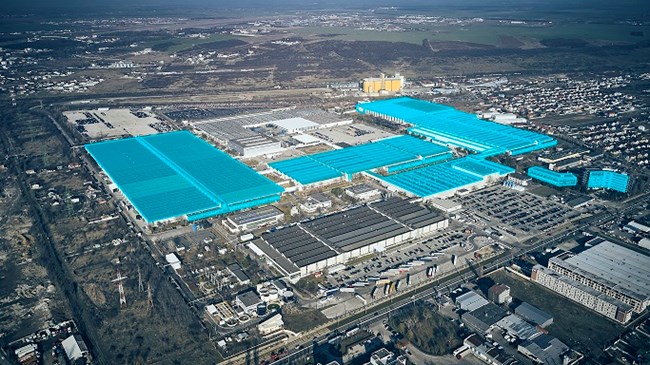 Ford has announced that production of a new LCV will begin at its factory in Craiova, Romania, in 2023, with an all-electric version to debut a year later.

The new vehicle will form part of Ford’s previously-announced electrification plans, which will see its entire CV range being available as zero-emissions capable models – either fully electric or plug-in hybrid – by 2024.

The new model will also be available with petrol and diesel engines.

The start date for production of the new vehicle, and more product details, will be confirmed closer to launch.

“Our plan to build this new light commercial vehicle in Romania reflects our continuing positive partnership with local suppliers and the community, and the success of the entire Ford Craiova team.”