Next Ford Transit Custom to be available as an EV 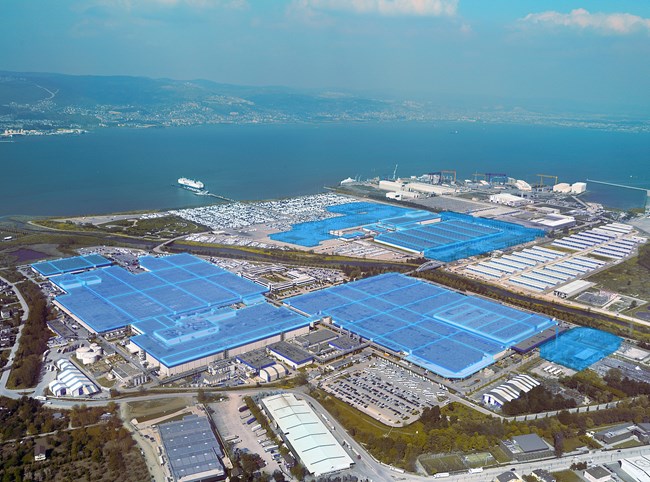 The next-generation Ford Transit Custom will be available as a fully-electric vehicle, as well as with plug-in hybrid, mild hybrid, and internal combustion powertrains, Ford has announced.

It says the new Transit Custom range, alongside the Tourneo Custom people mover, will go into production in the first half of 2023.

It says the new models will be built in Turkey, at the same factory (pictured) as a new 1.0t commercial vehicle from Volkswagen.

Ford previously announced that its entire CV range would be available as either an EV of plug-in hybrid by 2024, and that it expects such vehicles to account for two-thirds of its CV sales by 2030.

In addition, Ford has also announced that diesel engines for the next Transit Custom will be made at its factory in Dagenham.