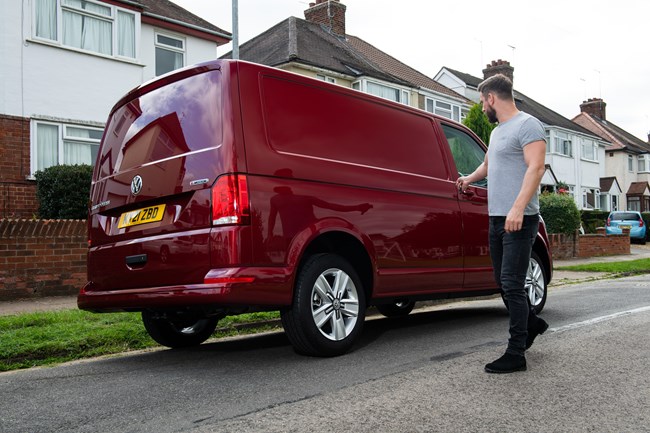 A survey by Volkswagen Commercial Vehicles has found 27% of van drivers had equipment stolen from their vehicle during the last 12 months.

The survey found that while 57% of van drivers regularly leave equipment in vans overnight, 31% are not protecting it with extra alarms, secondary locks, or vehicle trackers.

VW said an average of 20,000 individual cases were reported to UK police each year, with the with the estimated annual cost of replacement tools and equipment standing at £15million.

“It not only costs van drivers millions in buying new kit, but also impacts their ability to do their jobs, further impacting their finances.