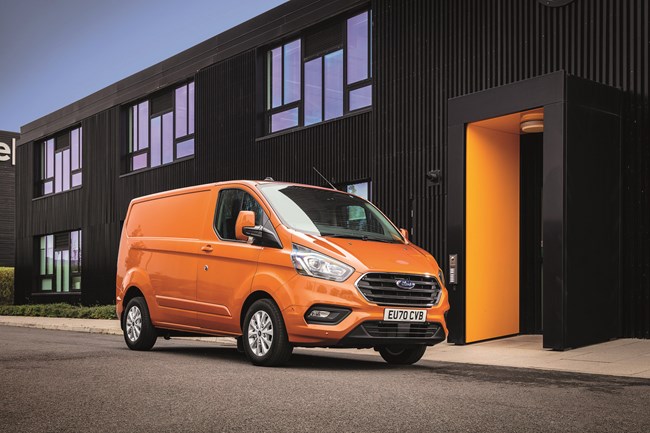 The UK new LCV market saw its second-best August on record last month, according to figures from the Society of Motor Manufacturers and Traders (SMMT).

There was a total of 20,582 LCVs registered, a 6.1% year-on-year increase, and also a 21.1% increase compared with the pre-Covid five-year average.

There was however a big drop in registrations of vans weighing less than 2.0t, down by 23.3% to 882 registrations.

Despite August’s figures adding to a generally strong 2021 for the new LCV market, up by 2.6% compared with the five-year average, the SMMT has raised concern about how the vehicle production issues caused by the global semiconductor shortage might affect the months ahead, with CV manufacturing in the UK currently down by 21.3% compared with the pre-pandemic average, and a similar picture seen overseas.

SMMT chief executive Mike Hawes said: “This year has proved to be one of the best ever for new van registrations, buoyed by strong demand and growing confidence as the economy continues to open up.

“The impact of the semiconductor shortage on manufacturing is affecting commercial vehicle production, however, even if it is not immediately apparent in the registration figures.

“With even more new zero emission models coming to market, the choices available for fleet renewal are increasing rapidly, which can play a significant role in helping the UK meet its ambitious emissions reduction targets.”