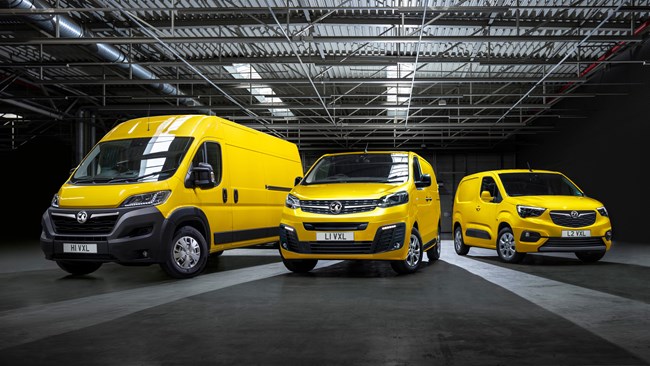 Vauxhall has announced it will hold the global premiere for its new Movano-e and Combo-e electric vans at the CV Show.

The new models join the existing Vivaro-e in Vauxhall electric LCV line up, and offer ranges of up to 139 miles and 171 miles respectively on the official WLTP cycle.

Also appearing on Vauxhall’s stand at the show, and making its UK debut, will be the new Vivaro-e Hydrogen, which is set to go on sale in left-hand drive markets later this year, and in the UK in early 2023. Its hydrogen fuel cell will allow a 249-mile range, and refuelling in as little as three minutes.

Another model making its debut at the show will be Vauxhall’s Vivaro-e Platform Cab Concept, developed with Paneltex, which is said to be targeting supermarkets and retailers looking at short-cycle home deliveries in urban areas.

The CV Show will take place at the NEC in Birmingham between 31 August and 2 September.