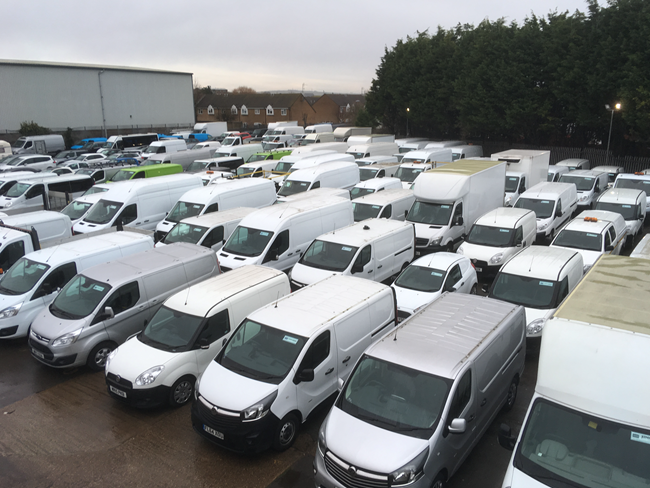 The company said that, as generally older and higher-mileage vehicles are accompanied by more damage, buyers are keen to carefully inspect them in person before deciding if they can afford to repair them and sell at a profit.

SVA MD Alex Wright said: “Typically, we are seeing more higher-mileage vans coming into the market and buyers are having to inspect them at close quarters before making a bid, especially as prices are still high.

“Based on our 2022 LCV sales the market has definitely cooled down from 2021 and prices may have reached a ceiling.”

“However, the global shortage of new vehicles is helping keep demand strong which gives the market stability against the backdrop of an ever-changing economy.”

According to SVA, the uncertain economic climate is encouraging many SMEs to opt for used vans rather than sign up for long-term finance on a new one. In addition, some are forced to opt for a used van while waiting for a new one to arrive due to extended lead times.

Rental companies are also said to still be buying used vehicles to meet their needs, especially those who were in previous buy back deals with manufacturers which have now been scrapped.

Wright added: “Buyer numbers are certainly back to where they were pre-pandemic and when our economy is continually changing dealers want to see what is happening at auction for themselves.

“Online bidding has been such an important part of the remarketing industry, but nothing replaces the power of buyers being able to physically inspect an older vehicle before it goes under the hammer.”