Sales in the biggest-selling sector are bearing up well and there are some exciting new models coming to market, as James Dallas reports. 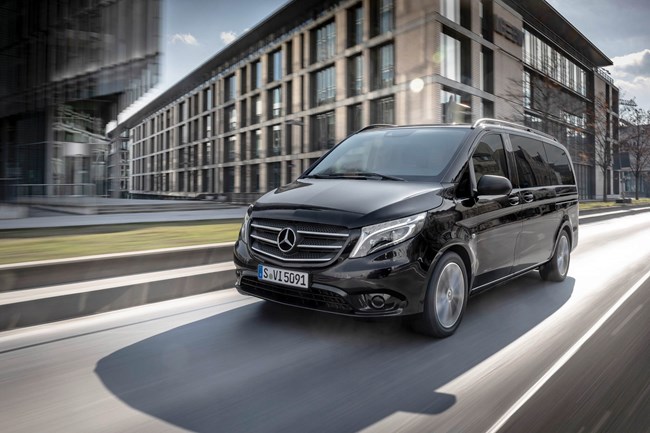 To put it in perspective, the nation’s most popular van, Ford’s medium-sized Transit Custom, notched up sales of 54,806 in 2018, according to the Society of Motor Manufacturers and Traders – more than the total pick-up sector, which is considered the market’s booming category.

Other big hitters in the medium van segment include VW’s Transporter, and Vauxhall’s (still) UK-built Vivaro, both of which join the Custom in the overall top-five sellers list. 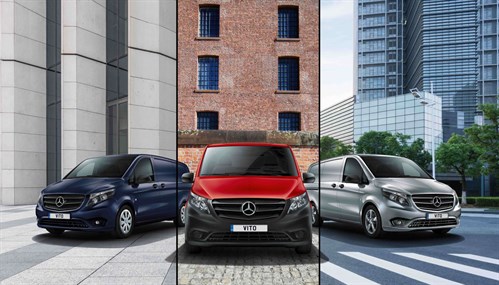 The biggest news in medium vans this year looks set to be the launch of Vauxhall’s new Vivaro in September. With Vauxhall now owned by PSA, the third-generation Vivaro is based on the same platform as the Citroen Dispatch and Peugeot Expert, as opposed to the first two, which were rebadged versions of the Renault Trafic.

The model will be available in two lengths (4.95m and 5.30m) and three bodystyles (panel van, crew cab and platform chassis). It will have a max cargo capacity of 6.6m3 and a payload of up to 1,400kg – 200kg more than the outgoing model. A battery electric Vivaro is set to follow in 2020.

Also getting in on the electric act is VW, which is to exhibit an e-Transporter at the CV Show at the end of April. The 3.2t plug-in Transporter will come to market in 2020 in long-wheelbase form only, with a choice of batteries to meet the requirements of operators prioritising either range or payload.

The brand has also revealed the latest update to its Transporter Multivan, which includes improved connectivity, a revised interior and more safety and assistance features. The facelifted T6.1 signals the changes for the new panel van that will be launched later this year, with an entirely new front-end design. The grille has been significantly enlarged to increase airflow, while the appearance has been altered with a new crossbar.

New assistance systems including Cross Wind Assist and Lane Assist, which are made possible thanks to the new electromechanical steering system, which revolutionised the VW Crafter and is now installed in the Transporter.

Elsewhere, Renault is set to unveil a facelifted Trafic that should come to market in the second half of 2019, while Mercedes has introduced three new trim levels to its Vito.

In addition to standard kit across the line-up including a leather steering wheel, auto headlights and parking sensors, there is now a choice of Pure, Progressive and Premium spec.