As well as meeting the latest emissions standard, George Barrow says the manufacturer has found room to improve its revered medium van. 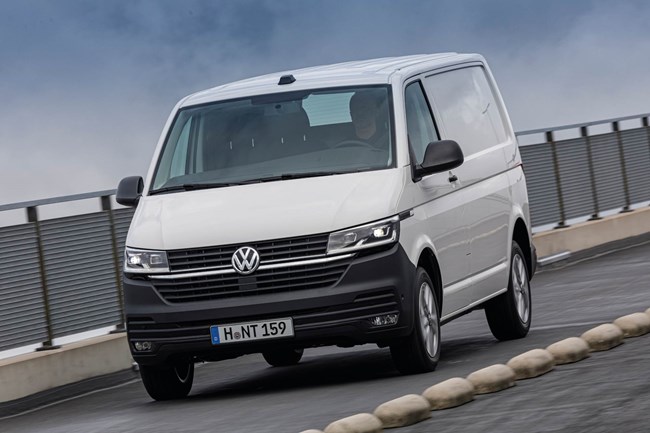 Improving the VW Transporter has always been difficult: not only does it have a legion of fans, it’s an iconic design revered the world over, and happens to be one of the best mid-sized vans in the segment.

A previous winner of the International Van of the Year award in 2016, the Transporter T6 combines comfort and economy in a sophisticated and ergonomic package – so why has it been changed so soon?

The need to meet the Euro6d emissions regulations has prompted VW to give the Transporter a gentle update, not only meeting the new standard but adding some important new technology. It’s why the unofficial T6 name has changed too, with this new van being labelled T6.1, which considering the technological update is an appropriate moniker, with the new van growing in abilities as if it were an update to smartphone.

There is much more to the T6.1, though, than a software update. The grille is the most noticeable change from the outside – it’s a lot bigger to help with the increased airflow needed to meet the Euro6d-Temp regulations. No less obvious are the new crossbars that spread out across the front to merge into the newly designed headlight clusters.

In fact, everything below the bonnet has been changed, including the wings and the bumper, which on the top-spec models gets a chrome strip to set it apart. They’re not ground-breaking changes, but they are changes nonetheless, which, along with six new colours, will help separate the T6.1 from the T6.

It’s a very different story on the inside. The familiar utilitarian interior with very clear segmented sections is still there in parts, but it has been given a new lease of life and made sexy. Depending on specification there’s also an 8.0in touchscreen in the dash (the highest-trim models get a 9.2in screen) and then there’s the instrument cluster – dials are out, a 10.0in ‘digital cockpit’ is in.

Visually, it’s a massive leap forward for the Transporter, although it will only feature on the very highest versions of the Caravelle people-mover or as a no doubt pricey option on the panel vans when they eventually start hitting the roads in the UK, most likely during Q1 next year. 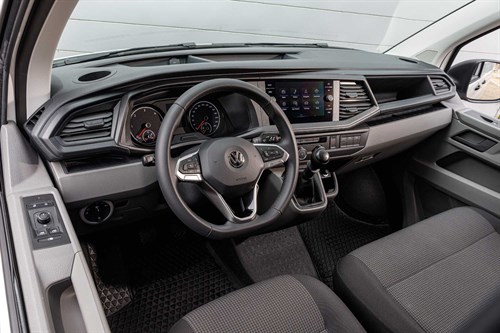 There are also several changes you won’t see with the naked eye, the most important of which is the switch to electromechanical steering and a new electrical system. These have allowed a number of important safety assistance systems to be incorporated.  Like VW’s Crafter, which also has electromechanical steering, the T6.1 gets adaptive cruise control with lane-keeping assist, park assist, cross-wind assist and trailer assist. There’s a total of 20 new innovations in safety and driver comfort systems, which all add considerably to the appeal of the new van.

Finally, there are a few tricks in the loadspace, and while the overall dimensions remain unchanged, a new load-through hatch in the bulkhead under the passenger seat does enable an additional 400mm of extra length to be moved. 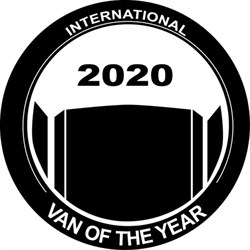