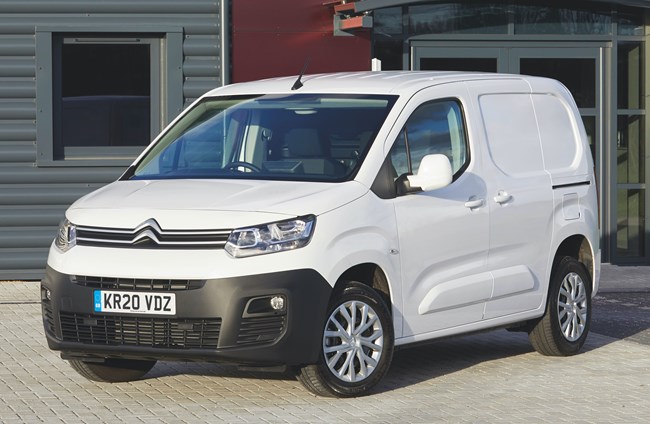 It is testament to the staying power and enduring quality of these three PSA Group (now Stellantis) vans and the Toyota model that shares their platform that they have retained the Compact Van of the Year Award (formerly the Light Van of the Year) in the face of stiff competition, which next year is likely to get tougher still with new-generation versions of the Volkswagen Caddy and Renault Kangoo on the way.

Indeed, the PSA trio – the Citroen Berlingo, Peugeot Partner and Vauxhall Combo Cargo – scooped the prestigious What Van? LCV of the Year Award for 2019 before the Toyota Proace City hooked up with them.

The four vans have stylistic differences but are essentially the same under the skin, which is a reflection of the degree to which manufacturers have become intertwined with one another in recent years as they seek economies of scale, and look to share the rising cost of technology between them.

No matter which brand you opt for you will come away with a fuel-efficient compact van that is well-designed, well-equipped and well put-together, with engines and transmissions that are well-matched to their task.

Two wheelbases are up for grabs that give two different overall lengths: L1 and L2. One roof height is offered, giving a load cube of either 3.3m3 or 3.8m3. Fold down the passenger seat where possible and you can boost the amount of cargo space available to 3.9m3 and 4.4m3 respectively. Gross payload capacities run from 660kg to 1,009kg.

Most customers opt for the responsive and fuel-frugal 1.5-litre BlueHDi diesel at 75hp, 100hp or 130hp. The alternative – and one that urban operators or those covering fewer miles may wish to consider – is the 1.2-litre three-cylinder Puretech petrol engine at 110hp.

Gearbox choices depend on which engine and power output you select. Listed are a five or six-speed manual and the, undoubtedly highly desirable, eight-speed EAT8 automatic. Fast and smooth, it is exactly what you need if you happen to be on multi-drop delivery work in congested urban areas.

An initiative worth applauding is the option of an onboard weighing system. It tells you when you have reached 80% of the van’s payload capacity and alerts you when you are overloaded. Also worthy of note is a surround-vision camera system that gives a comprehensive view of what is behind and to either side of you on a 5in colour screen. It is combined with front and rear parking sensors.

While the Berlingo and Partner are offered as crew vans by Citroen and Peugeot respectively, the Vauxhall Combo is the only one of the bunch up for grabs in four-wheel drive mode, thanks to a partnership with traction conversion specialist Dangel. 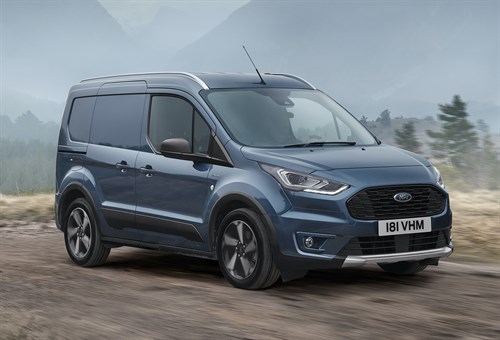 Ford’s excellent Transit Connect is once more the runner-up in this category. This year, the brand launched a new Active variant of the Connect, featuring modifications designed to improve its off-road driving capability.

Off-road performance can be further improved by speccing the optional mechanical limited-slip differential, which automatically transfers engine torque to the wheel with most traction in low-grip conditions. Bespoke traction control is also said to optimise this system.

Ford has increased the maximum payload on the Connect to 982kg, an increase of 79kg over previous versions, which it says has been achieved by removing the dual passenger seat option (that’s still available on lighter Connect versions), as well as optimising wheel and tyre configurations.