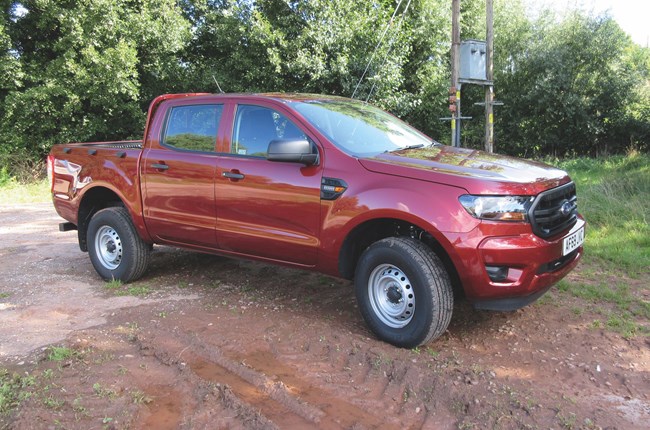 If the Transit van has helped define the van segment, then the Ford Ranger has to be equally as responsible for the current state of the UK pick-up truck market.

The UK has always had a strong demand for pick-up trucks, but the blame for the toughening up of the double-cab pick-up truck image must surely lie at the foot of the Ranger. Limited edition Mitsubishi L200 and Toyota Hilux models are one thing, but when the Ford Ranger was reinvented in 2011 its brand of American muscle and machoism transformed the way the public saw pick-up trucks. While its range-topping 3.2-litre engine has since been downsized to a more frugal and greener 2.0-litre, the Ranger has only grown in presence, both in terms of its appearance and prevalence on the road.

With models from basic to extremely high-end, there’s a Ranger model for everyone, be it a no-frills XL single cab or the unquestionable pick-up king of off-road Ford Ranger Raptor. It’s functional, with payloads in excess of 1.0t for all models except the Raptor, and it’s comfortable too, with even the most basic models getting air conditioning and DAB radio. If the Raptor’s Fox Racing suspension irons out the bumps on the rough stuff (and they really do), the Ranger’s standard suspension – a mixture of multilink and rear leaf – makes it the ideal crossover commercial vehicle for both on and off-road. Competitors might have independent suspension on both axles, but the Ranger manages perfectly well without and can perform equally well on all terrains as a result.

The Ranger hasn’t won the What Van? pick-up award since 2015, but it had enjoyed a hot streak in the category prior to that, notching up three on the trot. With so much competition in the pick-up truck segment, finding its way back to the top has been no easy feat, but it’s the underlying fundamentals the Ranger has always possessed that see it bounce back. Its ability to calmly and capably take even a novice far further off-road than they may think imaginable is just one of its many talents. Comfortable road manners and a ride that suits both driver and passengers means it is relaxing to drive, but it can also be fun too. The automatic gearbox was always the best option to have on the Ranger over the standard six-speed manual, but now equipped with a 10-speed auto transmission the Ranger is improved further still and now blends SUV-like refinement with rugged working performance and pull.

Over the years, the Ranger has also proven itself to be tough and reliable, but revamped and rejuvenated it is now safer with improved safety systems, including traffic sign recognition, lane-keeping aid, hill-start assist, hill-descent control and active park assist, as well as being more economical thanks to the smaller 2.0-litre engine with single-turbo power ratings of 130hp or 170hp, not to mention a twin-turbo option with 213hp, the best of which returns 40.9mpg. The newest Ford Ranger has undoubtedly grown and evolved over its predecessor and is once again our top pick for pick-ups. 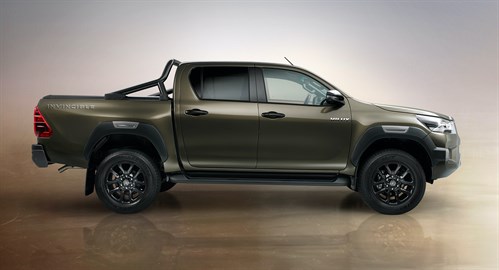 After a spate of special editions ranging from high-end Invincible models to frozen wilderness-focused Arctic Trucks versions, the Hilux still retains a hardcore following of faithful admirers. Its 2.4-litre engine might not be the most powerful or refined on the market, nor is it looking the most aggressive or utilitarian any more, but the Hilux has a robustness and charm that others fail to match. A 3.5t towing capacity, five-year warranty, and a degree of effortless cool that only comes from more than 50 years of global dominance, makes the Hilux a popular choice for a proper working pick-up.

More power with the introduction of at least 200hp and 500Nm of torque from a new 2.8-litre engine destined for the 2021 model will enhance its appeal further still and enable it to compete with the likes of the Ford Ranger on performance if not on lifestyle, luxury and appearance. Its legendary toughness ensures repeat customers, and new model upgrades will surely win over new ones.